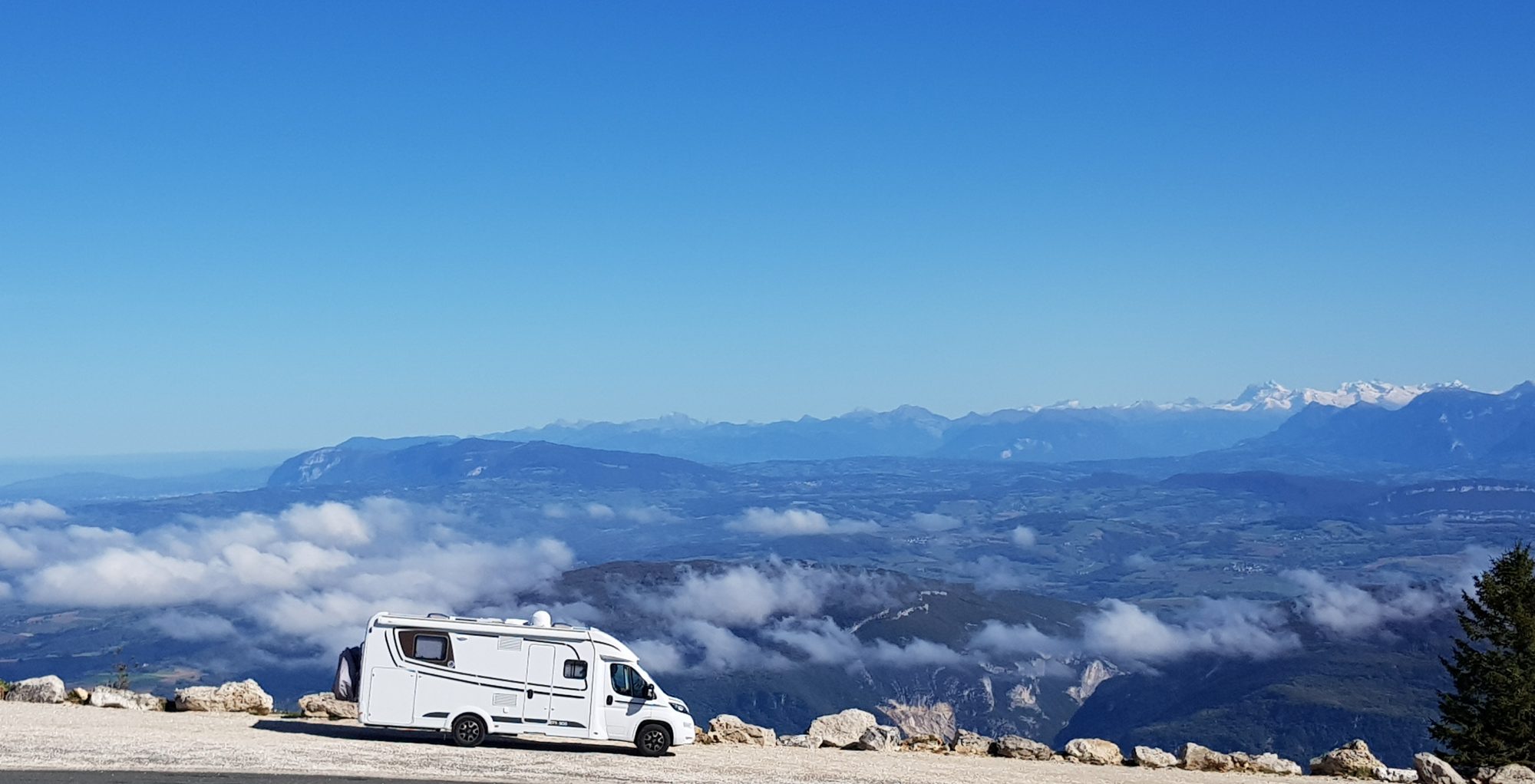 Leaving Oban we headed south along the A816 towards Lochgilphead, until just outside Kilmartin, there was a serious road accident, which had shut the road, so we headed back to Oban and along A85 and A83 instead. Arriving at the Lochgilphead, we headed up along the Crinan Canal to the sea lock, where we’d seen a motorhome stopover, but on first inspection of the road to the car park, we were put off by a sharp, steep right hand turn and headed back along the canal to a lovely stop near Dundardry Locks. We were parked alongside one other motorhome, but at the next lock down, there were six. Another lovely off-grid stop, with a towpath to walk along up to the sea lock or down towards Lochgilphead.

Leaving the Crinan Canal, we headed onto Kintyre, filling up with LPG at the garage on the way past. On Kintyre there is an Antony Gormley Statue, called GRIP. It was made to be located at Saddell Bay, we travelled around looking for the statue, but a lack of phone signal and internet, meant we missed it, we will be back to find it…. (maybe)! Stopping for lunch overlooking the Isle of Arran, we headed down to Campbelltown and onto our prebooked overnight stop.

Following the directions to the campsite, we had to guess at a couple of road junctions, and then as we headed down a single track road (with passing places) we pulled over to allow a high speeded LPG Lorry, but misjudged a hidden fence post. LPG truck & Fence 1: Nortia 0. We eventually arrived at the CL, it was little more than a high hedged circle of land, which we just made our way around, before catching the underside of the gas locker on a hidden boulder. Kintyre seems to have it out for us, so we decided to leave and stayed instead at the wonderful Lochgilphead Caravan Park. https://www.lochgilpheadcaravanpark.com/ Despite having not booked, they assured us that they have a spillover place, as they know that stopover places are sought after. To make us feel slightly better we found a local curry house, the Raj Tandoori (not quite as good as our favourite but definitely good enough to make you feel better!). TOTAL SCORE: Kintyre 3: Nortia 0

Putting our previous day’s mishaps behind us, we headed back to the central belt, passing up over the mountains, through the aptly named Rest and be Thankful on the A83 (apparently so named by the soldiers who built the old Military Road and engraved into a stone there), before stopping for lunch at Luss. Luss has changed in the 10 or so years since we were last here and is now quite touristy. We carried on our journey, and onto the Motorway and into the city of Glasgow. We’ve been in Scotland for seven weeks and since we left Edinburgh six weeks ago, hadn’t been to either a city of motorway! Our stop for the night was the Caravan and Motorhome Club (CMC) Site – Strathclyde Country Park https://www.caravanclub.co.uk/club-sites/scotland/glasgow/strathclyde-country-park-caravan-club-site/. It was a lovely open club site, right next door to the Country Club and the Loch. A complete loop of the Loch from the Club Site is approximately 4.5 miles – we did walk it the following morning, and found the Roman Bath ruins, the Rowing Centre and one of the memorials to the Piper Alpha Disaster. https://en.wikipedia.org/wiki/Piper_Alpha

Continuing our journey south, we left Strathclyde and headed to Dumfries and wonderful CMC Certified Location (CL) Hemplands Farm https://www.caravanclub.co.uk/certificated-locations/scotland/dumfries–galloway/dumfries/hemplands-farm/ Run wonderfully by John and Nessie on their sheep farm, with views over the countryside, we were upset that we hadn’t booked longer – we WILL be back…!

Today, after seven weeks and one day, we crossed back over the border to England and into Northumberland. Stopping at Carlisle for some groceries, we found our first fuel queue (we didn’t need any so we didn’t join it!) #panicbuying Turning left, we followed Hadrian’s Wall into Haltwhistle. Haltwhistle is the middle point of Britain (according to their village sign) and on to our overnight stay at Hexham Racecourse https://hexham-racecourse.co.uk/page/holiday-park/caravan-camping-site, Britain’s most scenic, and the views were amazing!

Our next stop is another CL, Donnewell Farm https://www.caravanclub.co.uk/certificated-locations/england/county-durham/sedgefield/donnewell-farm/ Located just outside the village of Sedgefield – Tony Blair’s constituency and where he took George W. Bush ( in 2003 to the Dun Cow Inn! We walked into the village and followed the Heritage Trail, found out about the pickled Parson and his ghost and discovered that Sedgefield has one of the Shrove Tuesday Ball Games.

We’re continuing our journey south and will be back to let you know our tales (hopefully not as woeful as this week)! As always, thank you for reading, We hope you and your families continue to be healthy and well. Stay Safe… 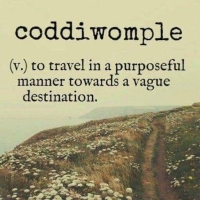